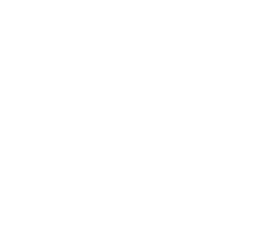 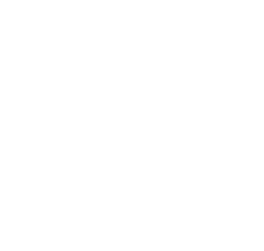 The new Asics Metaracer shoe range launch, disrupted by the global pandemic.   Working with Edelman we pivoted the physical launch event into a virtual reality experience. Creating environments that were engaging, dynamic and interactive – all within a two week turnaround. 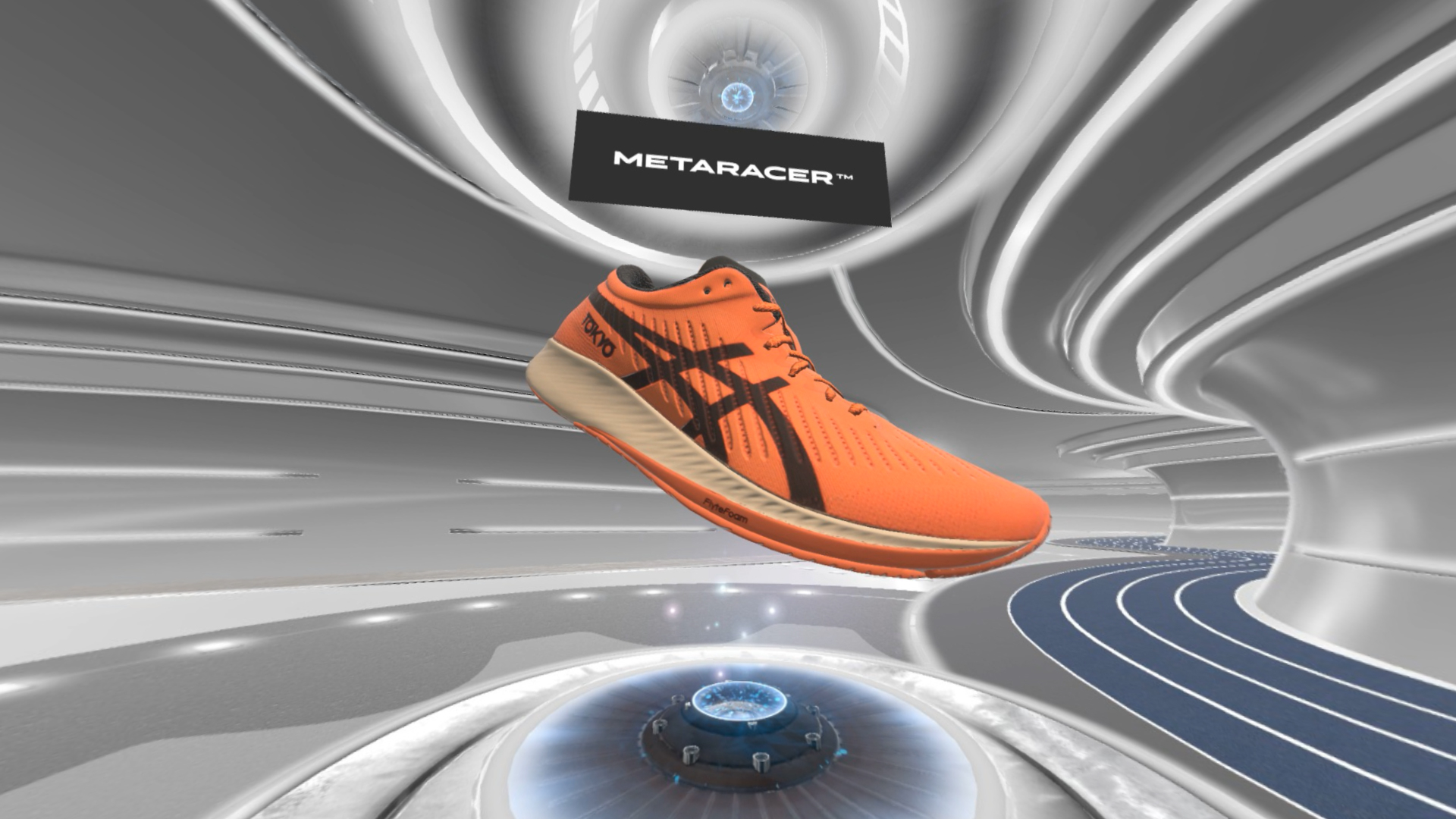 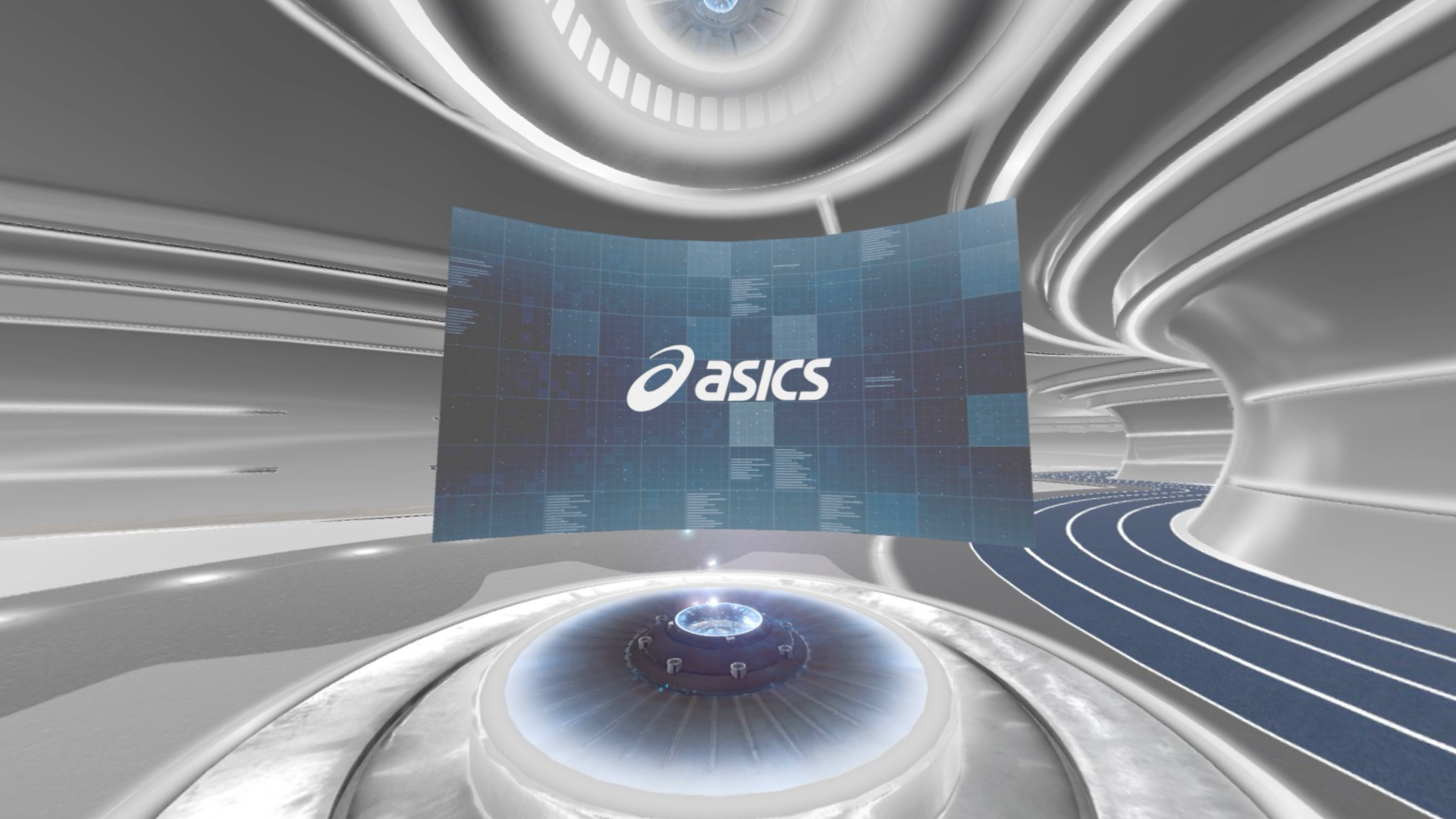 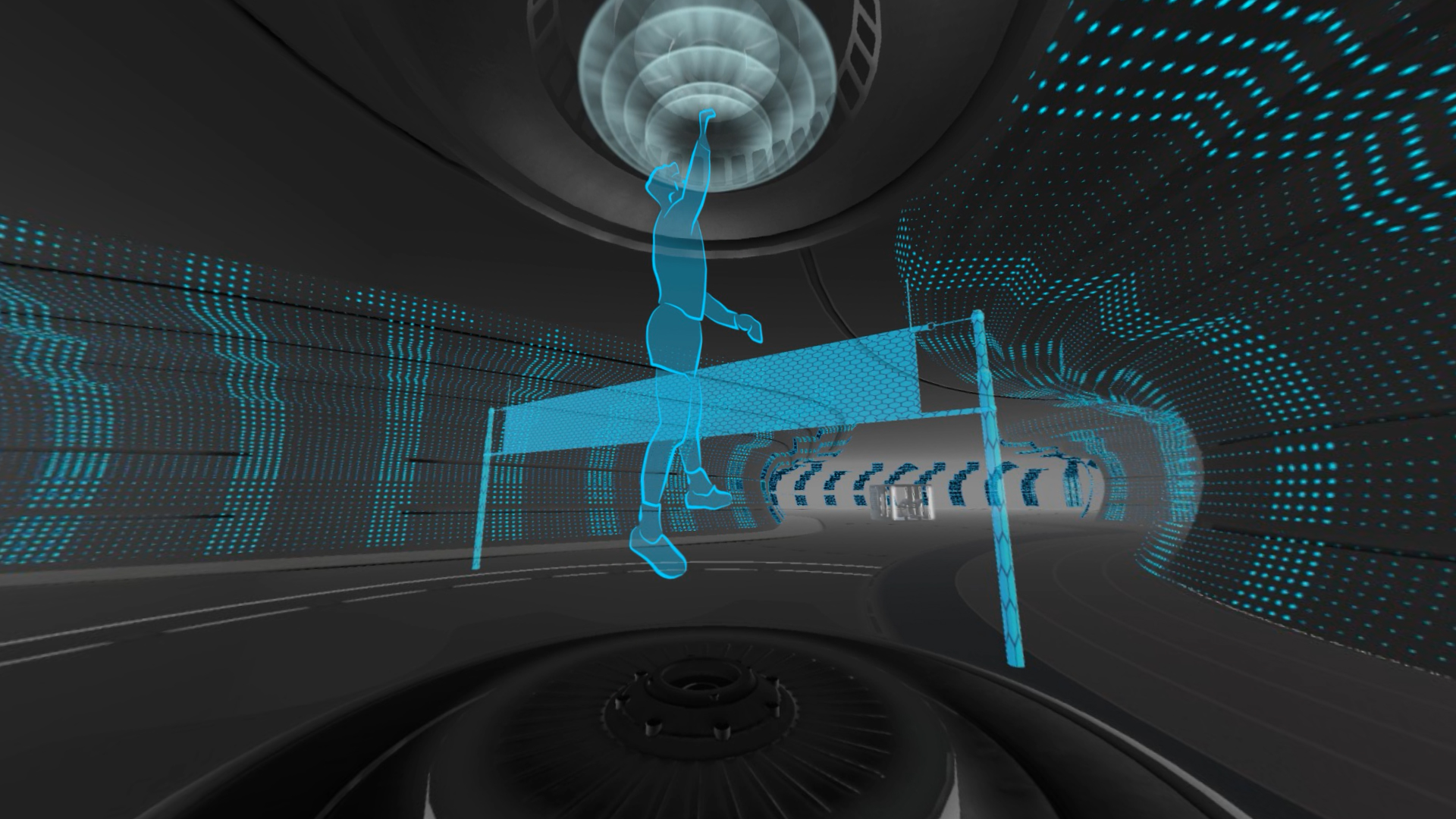 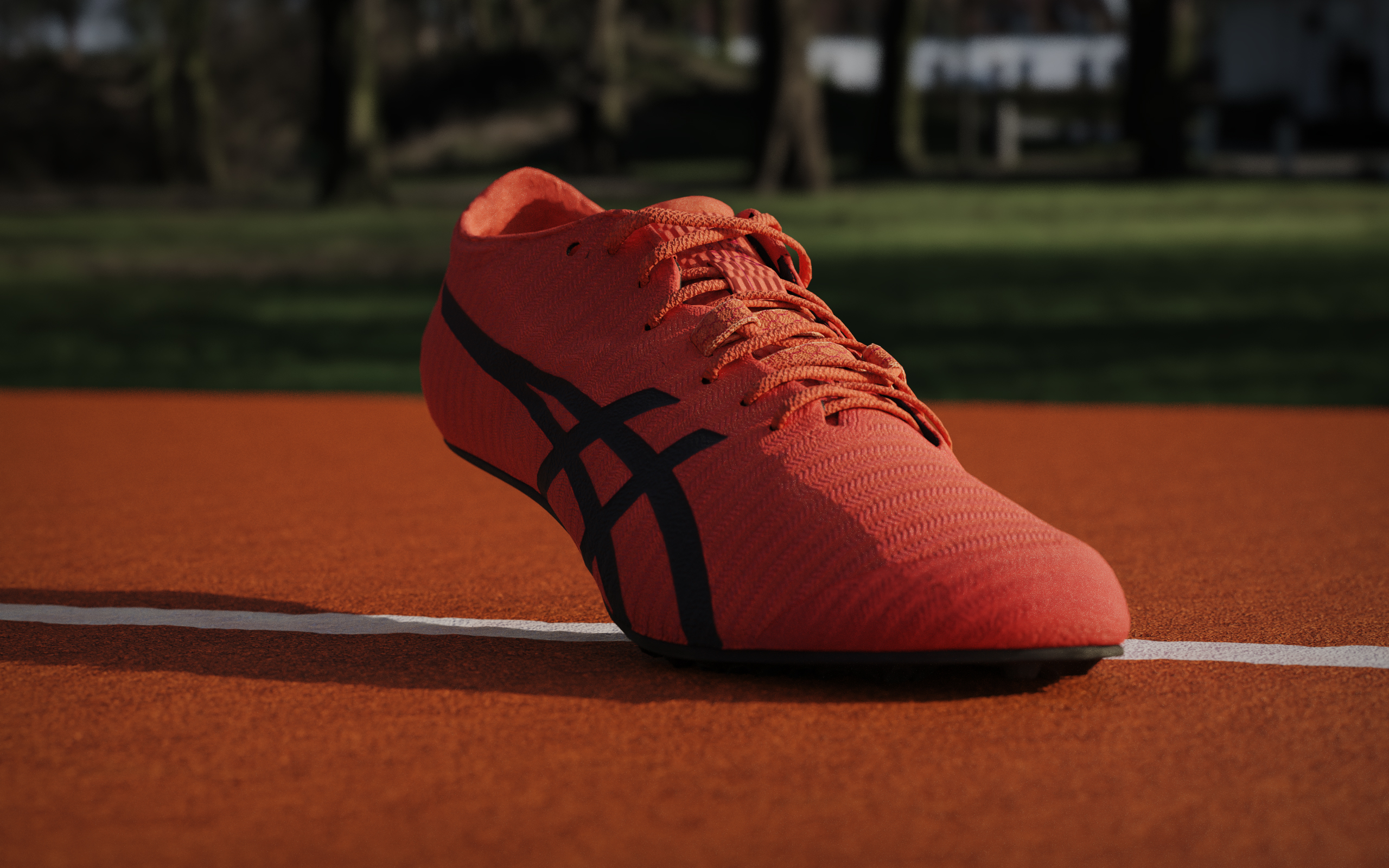 The concept was to create an ‘Virtual Innovation Lab’ based on the real-world ASICS Institute of Sport in Kobe, which invites visitors to step into a virtual space to explore the technical abilities of the shoe range.    Built for the Oculus Quest, the experience simulates the physical effects of the shoe's new features by tracking the users body movements, and using this data to generate dynamic visuals in the 3D environment. Built with an international relay-race team of developers who worked around the clock. The ambitious plan involved sourcing over 100+ Oculus Quest headsets and shipping them to press over dozen countries around the globe, whilst supply chains were in disarray.

A huge PR explosion, with over 234 publications covering the launch with inclusions in notorious publications such as T3, Engadget and Techradar.  A YouTube 360 version was released, enabling the wider public to be able to join in on the experience, gaining a wider reach of over 33 Billion impressions worldwide with a physical store roll out to commence post-lockdown.

“We believe that now, more than ever, it’s important to remember the positive impact of sport for individuals and society: exercise uplifts people, so they achieve a sound mind through a sound body. And what better way to showcase ASICS innovation than taking people to a virtual innovation lab that brings our technology to life.”    - Yasuhito Hirota, The President & Chief Operating Officer of ASICS

Keep up with the team and our latest work.

Sign up to our newsletter:
Thank you for subscribing!
Oops! Something went wrong while submitting the form.

Discover the futuristic-hit squad behind the studio.

Explore our thoughts and ideas.

Get in touch to learn more.